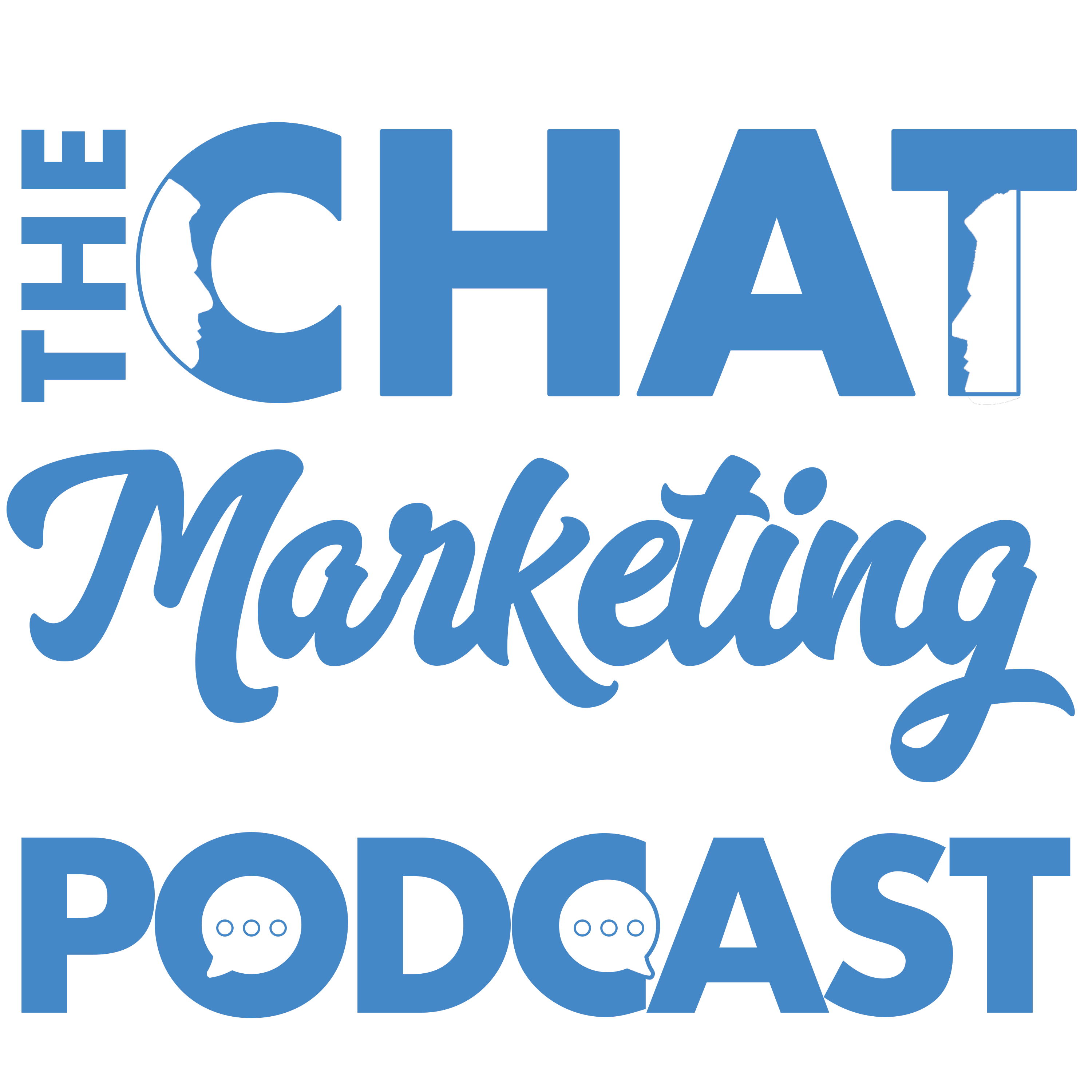 Today’s guest is Josh Barkin of Janis.AI and when I think A.I experts in chat marketing - Josh is the go to person in the community. We chat about his story and how he’s managed to create a great mix of combining a highly technical subject, with marketers that don’t know how to code and do development.

I love his ethos, how he teaches people and how he’s making this space so much more accessible, and this space is already huge - but it’s going to be growing so if you want to understand your customers better while automating some of the process, you’re going to get a lot of value out of this episode.

Get notified about new episodes...

Get early access to episodes, tips, tactics and the latest news from the chat marketing industry.

About the Chat Marketing Podcast

The Chat Marketing podcast, is the #1 podcast to learn actionable strategies and tips that help you have more profitable conversations with your customers.

The podcast interviews the best chat marketers from around the world to get the best tips, strategies and examples of what’s working in the chat marketing industry. 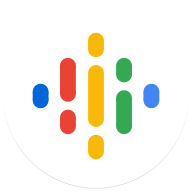 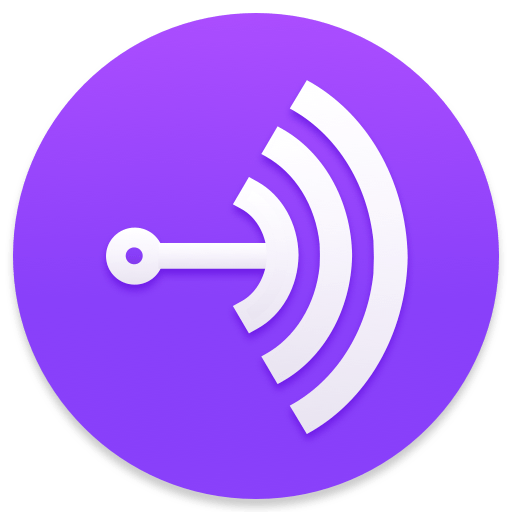 Dan started this podcast to help businesses better grasp the opportunities and possibilities that lie in the chat marketing industry. By bringing insights and tips from the world's best chat marketing professionals, it is THE place to get the inside on word on how to have better conversations with your customers.

Dan has a background in digital marketing, focusing on the chat marketing space and founded marketing agency Organik Digital in 2015.